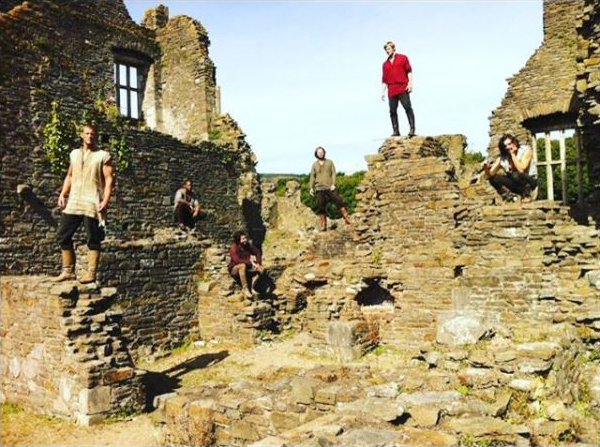 Tom Hopper (Sir Percival) was feeling as sentimental as the rest of us on this, the ninth anniversary of the first episode of Merlin being screened on 20 September 2008.

He posted the above photo on Instagram and waxed lyrical about the “instant brotherhood” formed between Arthur and the knights. Rupert is mentioned as giving Tom “tips on how to drink coffee and chat” – very civilised, is our Sir Rupert! And of course that’s him in Sir Leon’s casual gear in the centre of the photo at Arthur’s right hand.

Tom goes on to say to the Merlin fans, “I can’t thank you enough for the love.”