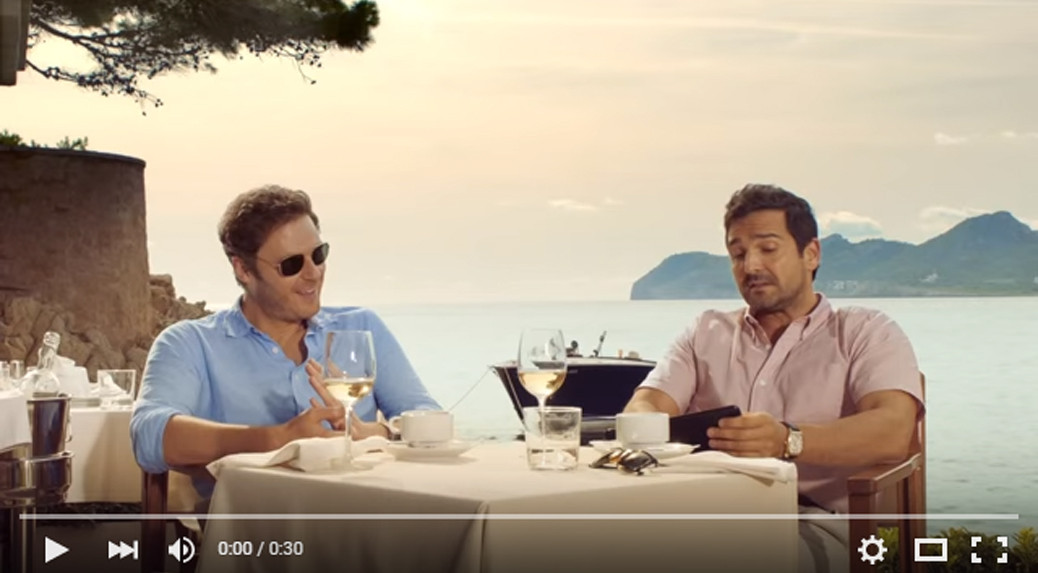 Rupert features as the cool friend in this ad for Bet Victor. 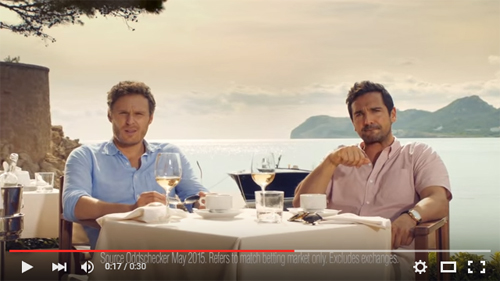 Thanks to Shell for the heads-up!

Rupert appears in this ad for Vodafone Red in Germany, as a member of a very happy family making the most of their Familienrabatt (family discount).

This video and screenshots are shared here with respect but without permission. All rights remain with Vodafone Deutschland.

Rupert featured as the drummer in a few ads for the Nintendo Wii Music game. Thank you to Sandra for the heads-up!

I am dating this to October 2008, as that’s when Wii Music was launched – and it seems right, judging by his hair at least. (The following videos were uploaded to YouTube in 2013, but he had long hair throughout that year.) 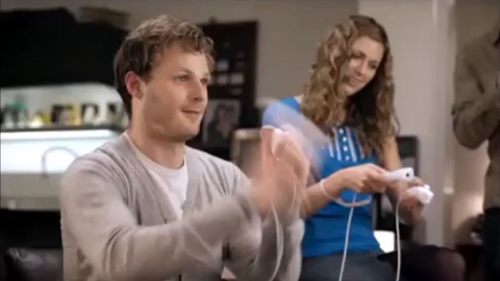 … I always did have a thing for drummers.