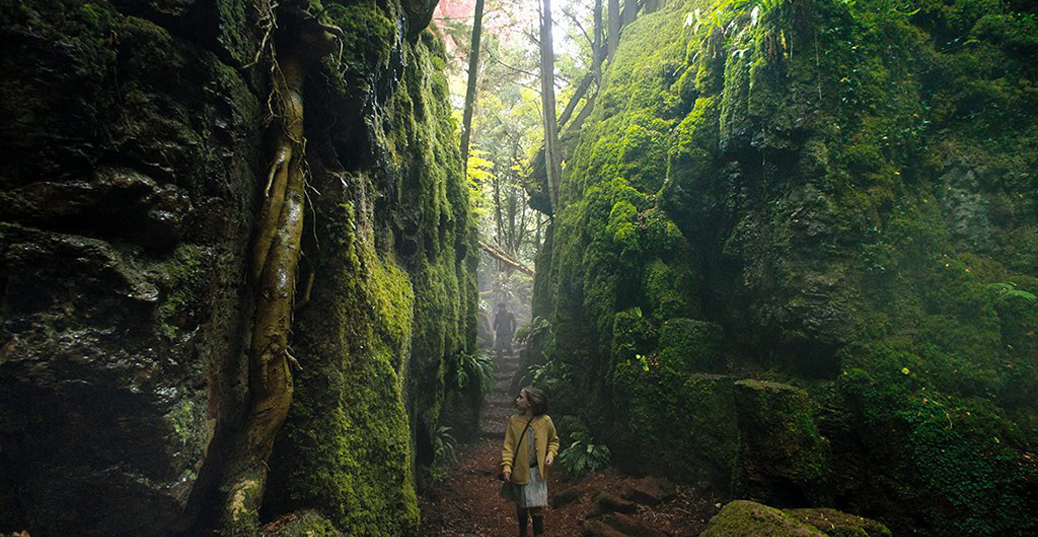 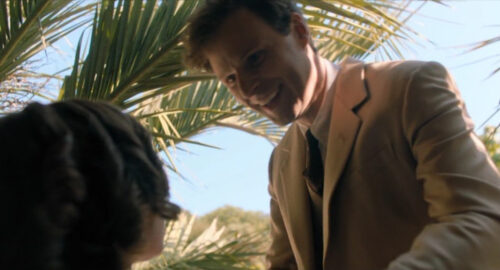 Rupert appears as Alisdair in the film Writers Retreat made by MoliFilms Entertainment with director Diego Rocha.

They really made us wait for this one! It was first screened on 16 October 2015, at a film festival in Spain: SITGES – International Fantastic Film Festival of Catalonia. The film’s page on the festival website is here. The film’s Facebook page announced ‘Coming to theatres summer 2016’, but alas that proved overly optimistic.

The film finally scored a distributor in the US and was released to the anxiously awaiting public on 17 April 2018. Huzzah!

However, the film is currently available for sale from Amazon US only, so if you can play a Region 1 DVD you’re in luck. Or if you’re in the right part of the world, you can watch it via Prime Video.

Otherwise, you can watch a trailer here on the film’s Facebook page. Here’s a screen grab from the trailer…

Rupert is one of the leaders of the writers group, along with the main point-of-view character, so we get to see a fair bit of him. Which is always a good thing. ♥

Rupert features as the Other Man in this short film which was accepted for the Short Film Corner 2012 at the Cannes Film Festival! His Company co-star Poppy Roe also stars.

I don’t know anything much about it yet, but here are some links:

END_OF_DOCUMENT_TOKEN_TO_BE_REPLACED

Rupert starred as Derek in this short film, a delightfully funny two-hander with Ian McNeice.

P.S. The date of the first of the month is approximate, but it was definitely made in April 2009.

Rupert starred as Ben in this short film, playing opposite Jasmine Hemsley.

Alas, Rupert was only in one scene. But he was the tall handsome guy that the main character fears his wife prefers.

END_OF_DOCUMENT_TOKEN_TO_BE_REPLACED

This is a list of Rupert’s work that we’re still researching – things we’ve heard about or seen glimpses of, but don’t have enough confirmed details about to post. If you can help us with more information and links or images, we’d very much appreciate it!

As I said above, any help would be awesome!