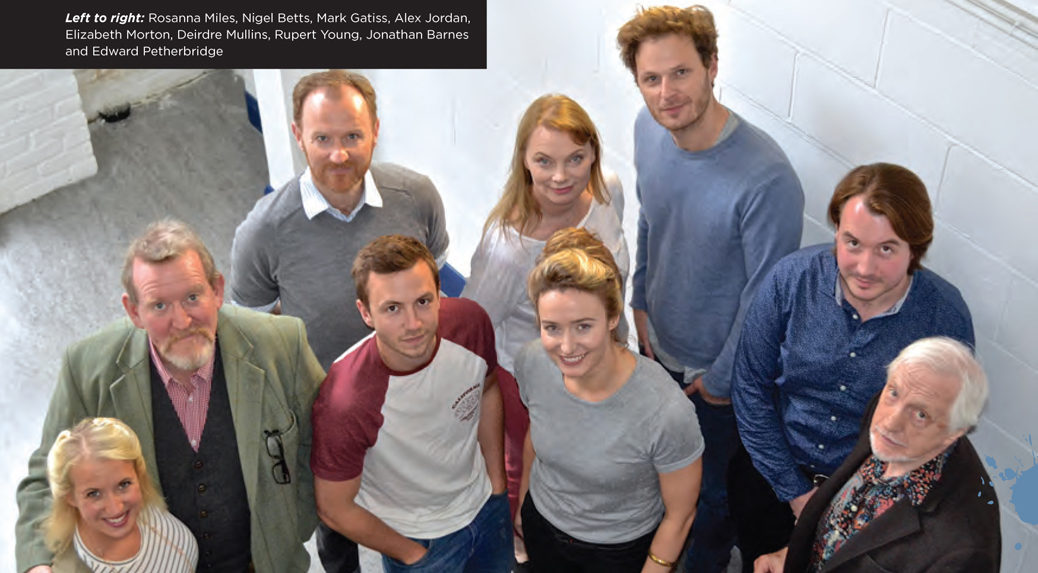 Rupert stars as Dr John Seward in this audio play adaptation of Bram Stoker’s novel Dracula. Mark Gatiss plays the title role. (Thank you to Angie for the heads-up!)

A number of interviews accompany the audio files. In “Interviews 2”, Rupert describes this as “a glorious part” and “dense” with material – and I have to agree with him. Seward isn’t only one of Lucy Westenra’s three suitors, but also has the primary relationships with Renfield and with Van Helsing. It probably goes without saying that I think Rupert did a marvellous job with it!

The play was recorded on 24-26 September 2015, at The Moat Studios. The (uncredited) photos were provided as part of the behind-the-scenes goodies.

You can purchase the CD or audio files from the Big Finish website.