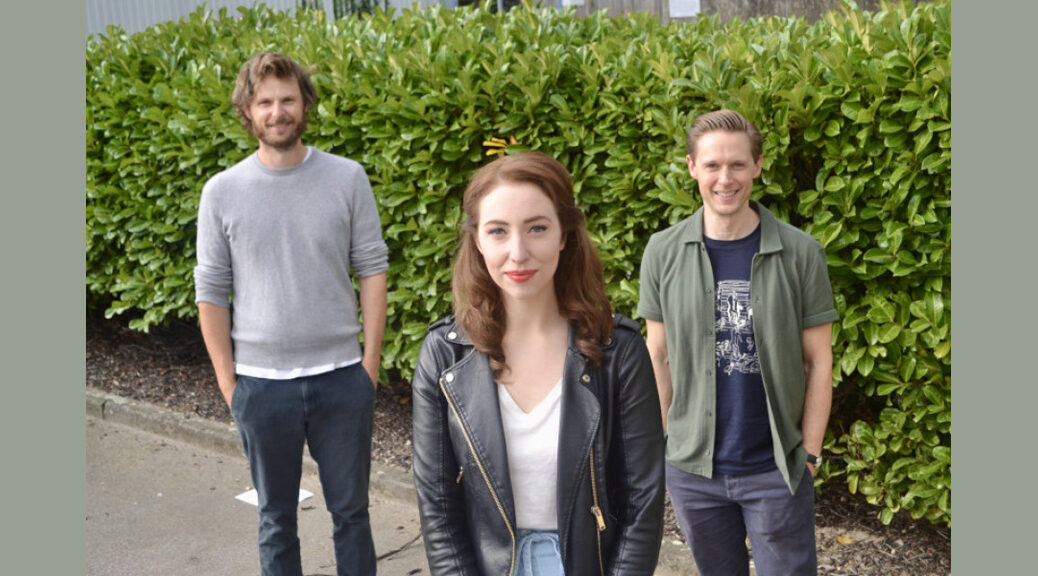 Rupert returns as Cicero’s best friend Atticus in this audio play, a sequel to the multi-episode Cicero of 2018.  This is a single story, and Atticus is much more involved throughout.

As I’ve come to expect from Big Finish, the quality of the storytelling and acting is excellent – and I have to admit it’s just so lovely to hear Rupert’s voice again.

You can purchase the audio files from the Big Finish website.

Rupert features as Atticus, in this series of audio plays focussed on “ambitious young lawyer” Cicero, and set amidst the politics, crimes and scandals of ancient Rome.

Unfortunately Atticus only appears in the last of the six episodes – which is particularly frustrating when most of the episodes are framed by Cicero’s letters to his BFF Atticus, who lives in Athens. The episodes are all well worth a listen, though, with some interesting stories told. Samuel Barnett is utterly charming as the main character, Marcus Tullius Cicero, finding a nice balance between naivety and wisdom. George Naylor as his brother Quintus Tullius Cicero, and Laura Riseborough as his wife Terentia, round out a superb main team. Which is not to say I wasn’t delighted to hear Atticus finally cry out a hearty greeting when the Cicero brothers go visit him in Athens!

And Rupert does a fine job with the character, of course. It doesn’t take us long to suspect there’s a lot more to Atticus than the expansive cheer and expensive estate.

The first episode of this series was recorded on 3 October 2016, at The Moat Studios. The remaining episodes were recorded on 18-22 September 2017, at The Soundhouse.

You can purchase the CD or audio files from the Big Finish website.

update 27 Jan 2023: I found this lovely casual shot of the Cicero cast!