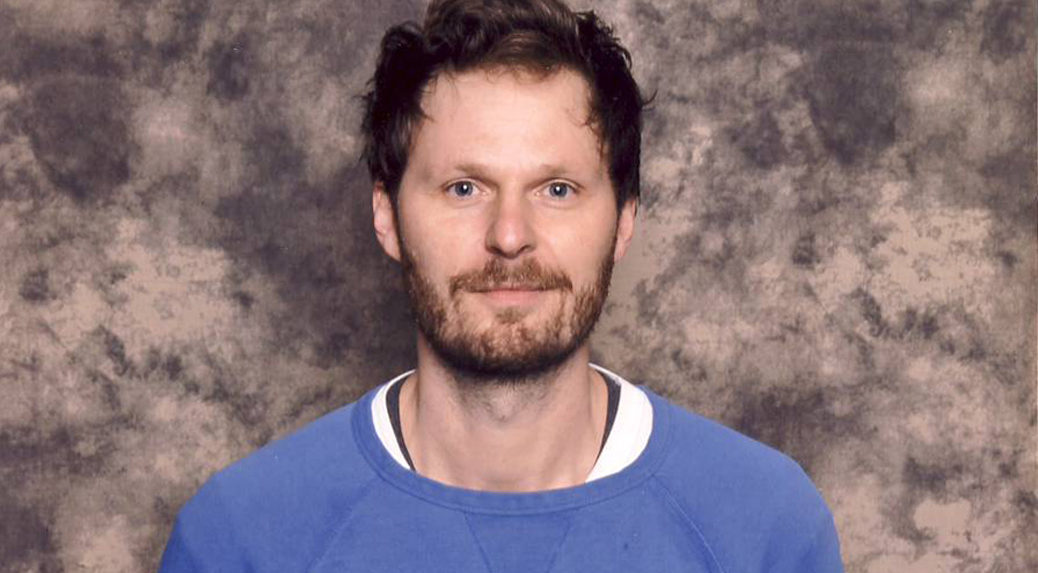 You can write to Rupert care of his agent:

P.S. Rupert is not related to Will Young, the winner of Pop Idol in 2002. However, Will Young did have a twin brother named Rupert, now sadly deceased.