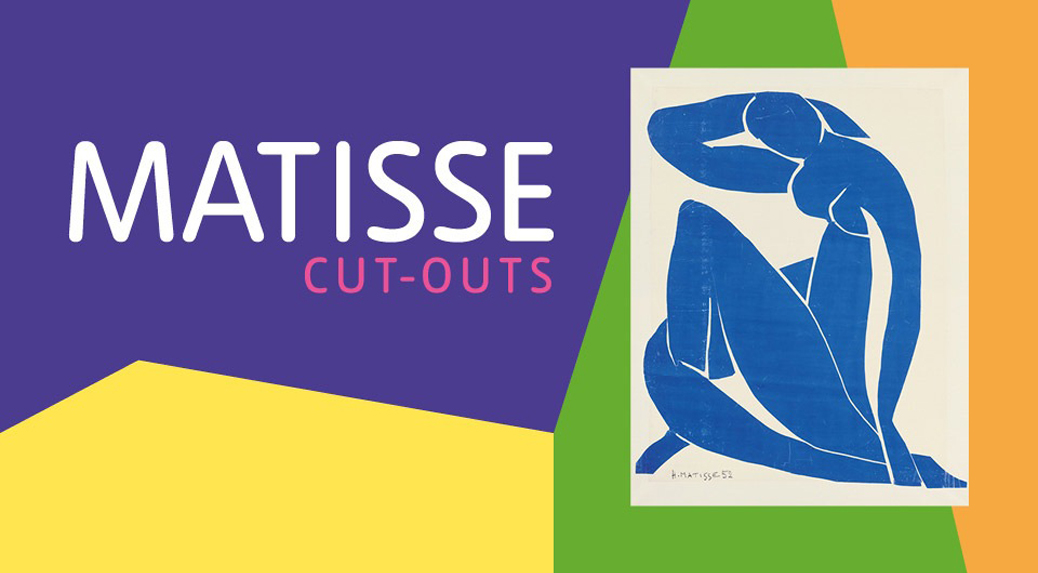 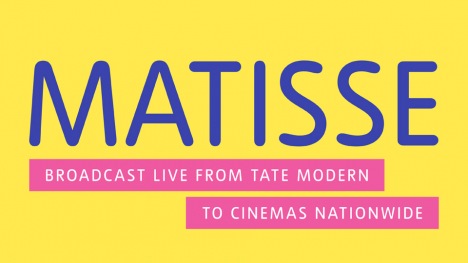 Rupert was basically tasked with telling Matisse’s life story, with visuals provided by photos and film footage of Matisse himself and the places in which he lived and worked. (Alas, no glimpses of Rupert himself!) Rupert’s voice was gorgeous, of course; a tad deeper or richer than we often hear him when in character. He told the tale in a direct, precise and unfussy way, working nicely with Simon’s more emotive renderings of Matisse’s own words.

I am not naturally inclined towards modern art, but I love colour and form, and it was soon obvious that Matisse knew exactly what he was doing and then some. He adopted (and indeed invented) this method of working during the last years of his life, a period in which he felt he was living through a gift of ‘borrowed time’ following a serious operation for cancer. While he was physically less able to work, there was no impact on his creativity. While we might initially be tempted to dismiss the idea of paper cut-outs as childish and regressive, it was in fact the culmination of all his life’s work. Some of the results are so beautiful that they distracted me from listening to Rupert. (Yes, they’re that good.) The vibrancy and life to be found in the art is astonishing, and I certainly hope I’ll be writing with that kind of verve when I’m in my eighties.

Two of the things I enjoyed most about the event were the ballet and the jazz music created in response to Matisse’s work. The ballet, in particular, was gorgeous, using colour and the dancer’s limber body to directly evoke the shapes and emotions of the art work The Parakeet and the Mermaid. The ballet was choreographed by Will Tuckett and danced by the amazing Zenaida Yanowsky. You can read more about it here.

The jazz music was written by Courtney Pine (and performed by him and two colleagues). Courtney was inspired not only by Matisse’s jazz-inspired images, but also by the excitement of all the variety of people viewing them.

We also learned a little about how the exhibition was put together, and some of the creative decisions made when juxtaposing and arranging the art to tell a full story.

All in all, it made for a most enjoyable evening! And I’m sure anyone interested in visiting the exhibition will not be disappointed in the art. It runs until 7 September 2014.

This tweet was how I first found out about the event… I like that they knew Rupert’s involvement was a good selling point! 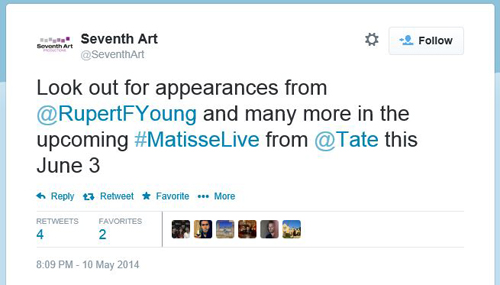 ETA: This program is now available for sale as a DVD or download. Check out the official Exhibition on Screen page and buy from them, or try your local Amazon.