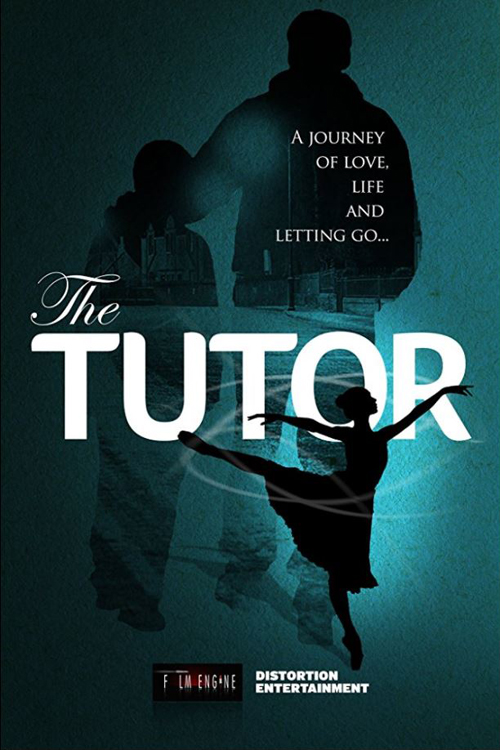 There has been a listing on IMDB for quite some while, indicating that Rupert would appear in a film called The Tutor, with a 2017 release date.

It sounds like a rather nice story, so I was disappointed to find out that it probably won’t happen now. Rupert explained that The Tutor was a project originating via his former agent, and he suspects that the connection was lost following the switch to his current agency.