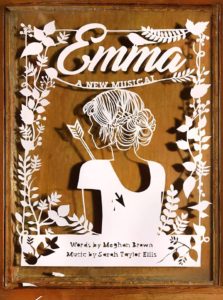 Rupert attended EM-Con Worcester on 8 April 2018. While the con was a bit busier than the previous one in Kent, Rupert took the time to have a good chat with all the fans who came his way. He’s such a great guy to meet!

He didn’t take part in any panels this time, but there were autographs available and a photo shoot. I took the opportunity to ask for a ‘portrait’ shot of just him, as well as one of me with him. Here’s a scanned and cropped version for your delectation… 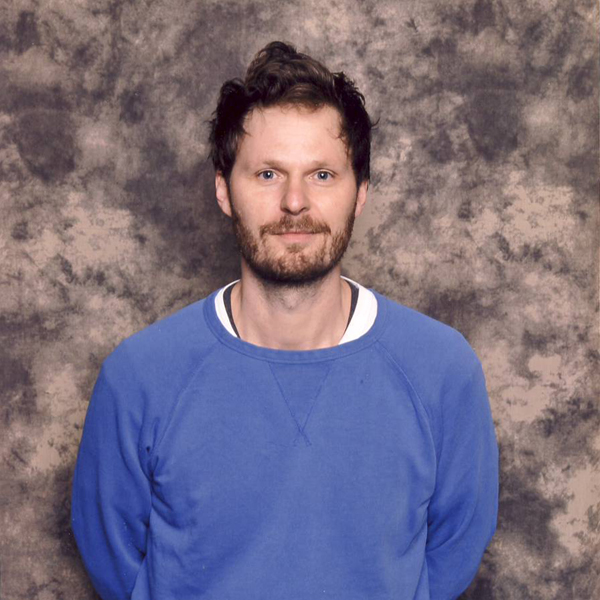 Isn’t he lovely? ♥ Once I have the full version, I’m wondering how best to use it for the site. Are splash screens terribly passé these days…?

On 19 February, Rupert took part in a ‘table read’ for Sky Drama of Unicorn, a sitcom script written by Ria Lina and directed by Chloe Thomas. … Judging by the photo, it looks like my kind of thing!

Here’s a pic from rehearsal.

Yes, I scripted the guys hugging each other instead of me.

No, I didn’t think that through. pic.twitter.com/f07vj11LE8

I love that @brazenprods created a disability focussed showcase for Sky because she thought they needed it. Really happy to be directing Unicorn by / starring @rialina_ https://t.co/mhGwdUOSm3 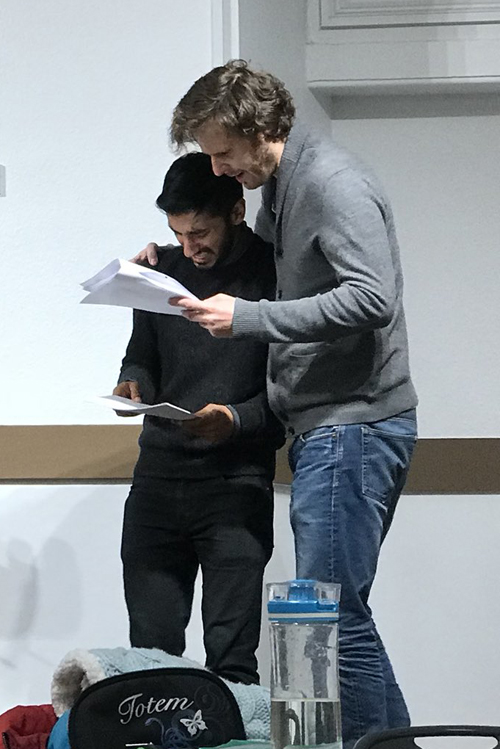